Shahid Kapoor and Kiara Advani’s romantic-drama film, Kabir Singh released in 2019. The film became one of the biggest hits of the year. It was a remake of  Sandeep Reddy Vanga’s Telugu film Arjun Reddy (2017) which starred  Vijay Deverakonda and Shalini Pandey in the lead. This film marked Shahid and Kiara’s first collaboration together and their camaraderie became the talk of the town in no time. Their sizzling on-screen chemistry also won millions of hearts of their fans.

Today, Kabir Singh completed 3 years of release and on this special occasion, Shahid and Kiara shared a special video on their social media handle as they celebrated on the sets of Karan Johar’s chat show, Koffee With Karan S7. In the video, the Good Newwz actress looked breathtakingly gorgeous as she donned an off-shoulder white bodycon dress, the Jab We Met actor, on the other hand, sported a grey striped waistcoat, matching pants, and paired it with a white shirt. The duo can be seen walking toward the camera, while one can also hear Kabir Singh’s background music playing in the video. Shahid captioned the video: “3 years of Kabir and Preeti #KabirSingh.” Meanwhile, in an exclusive chat with Pinkvilla, the producer duo- Bhushan Kumar and Murad Khetani talked about a sequel to Kabir Singh and said, “I think, our film Kabir Singh can definitely be spun into a franchise. It’s an iconic character and can be taken into a second part.” Murad Khetani agrees, “Yes, the character is so popular that we should think of a story for him.”

On the work front, Shahid will be making his digital debut with Raj and DK’s web series Farzi with South superstar Vijay Sethupathi, and Raashii Khanna. Whereas, Kiara will star next in JugJugg Jeeyo, Govinda Naam Mera and RC 15.

ALSO READ: EXCLUSIVE: Is a sequel to Shahid Kapoor & Kiara Advani’s Kabir Singh on the way? 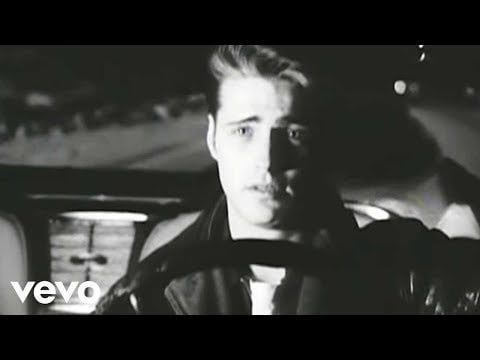 Roy Orbison, with Jennifer Connelly and Jason Priestley – I Drove All Night (1987) Entertainment
Did you know JugJugg Jeeyo actress Kiara Advani was just 4 when she decided to become an actor? Entertainment 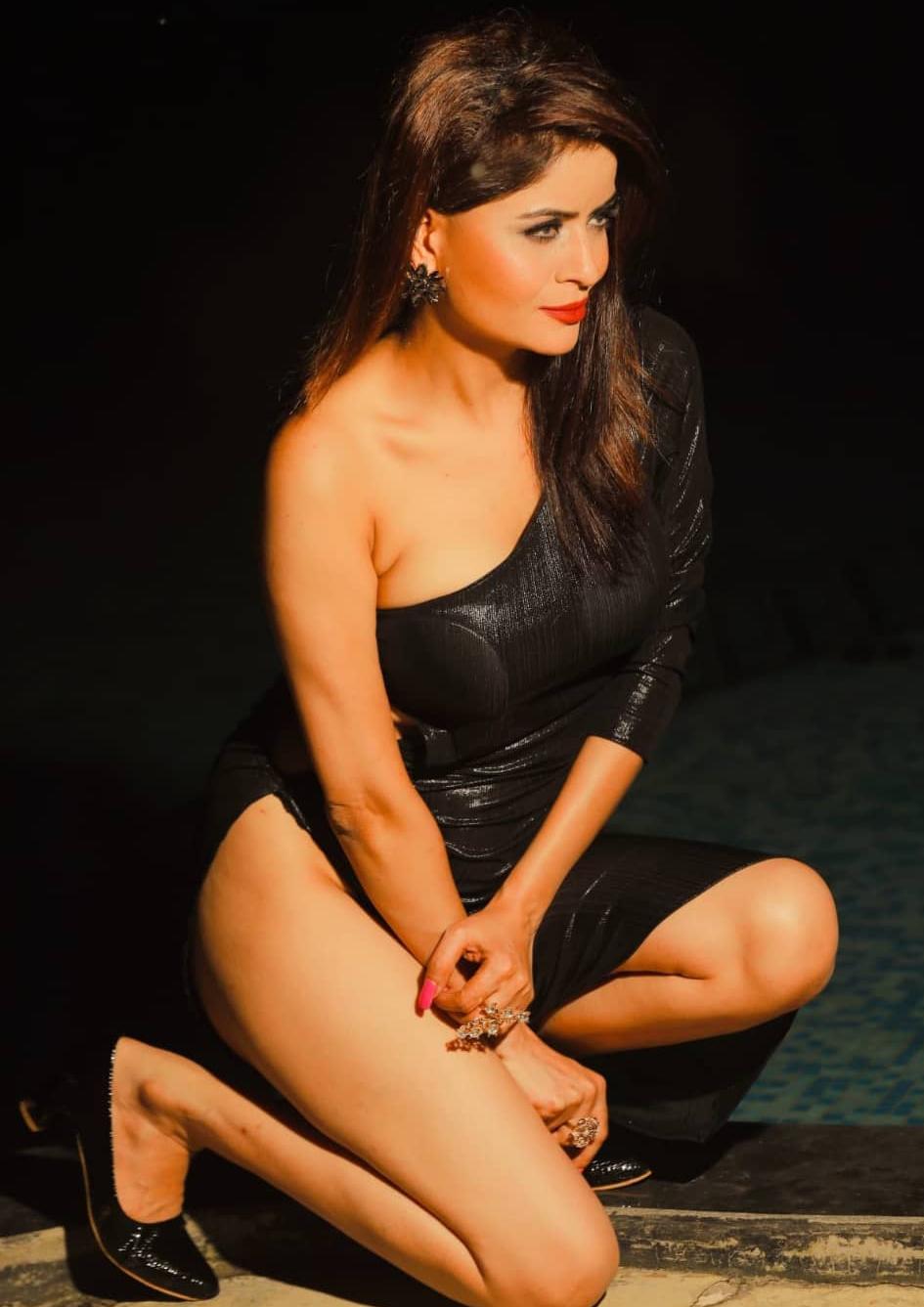 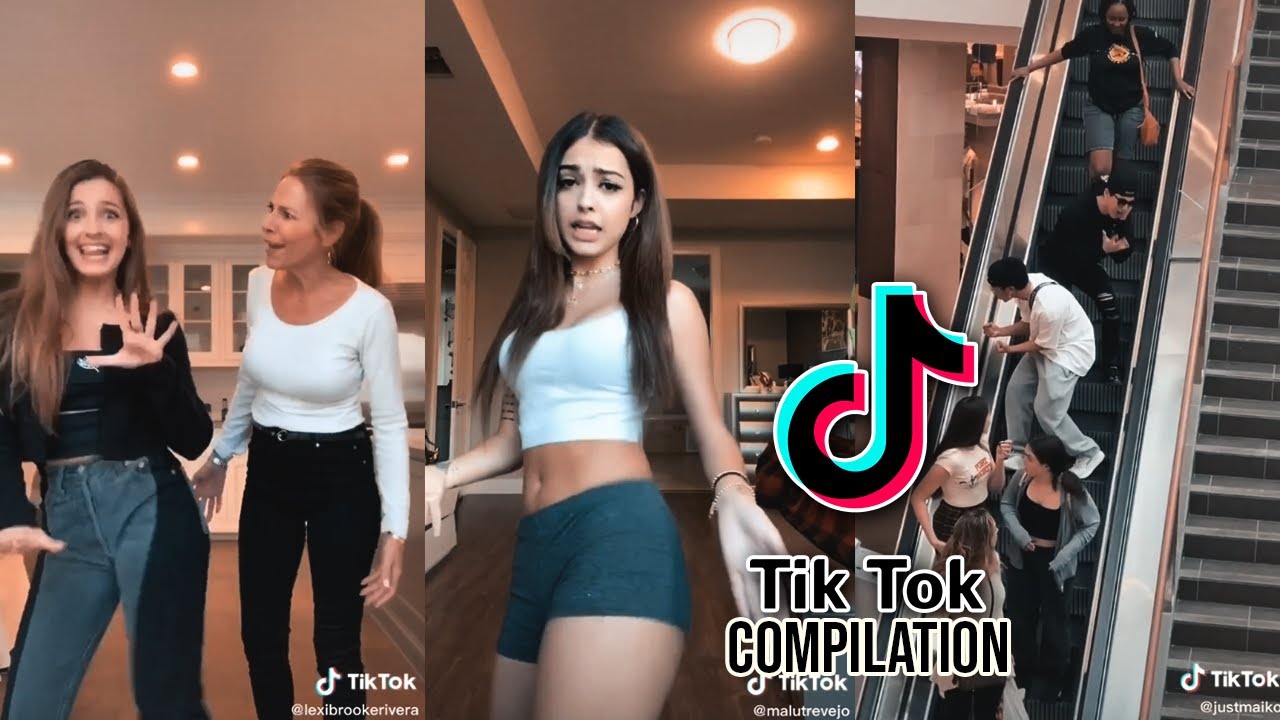 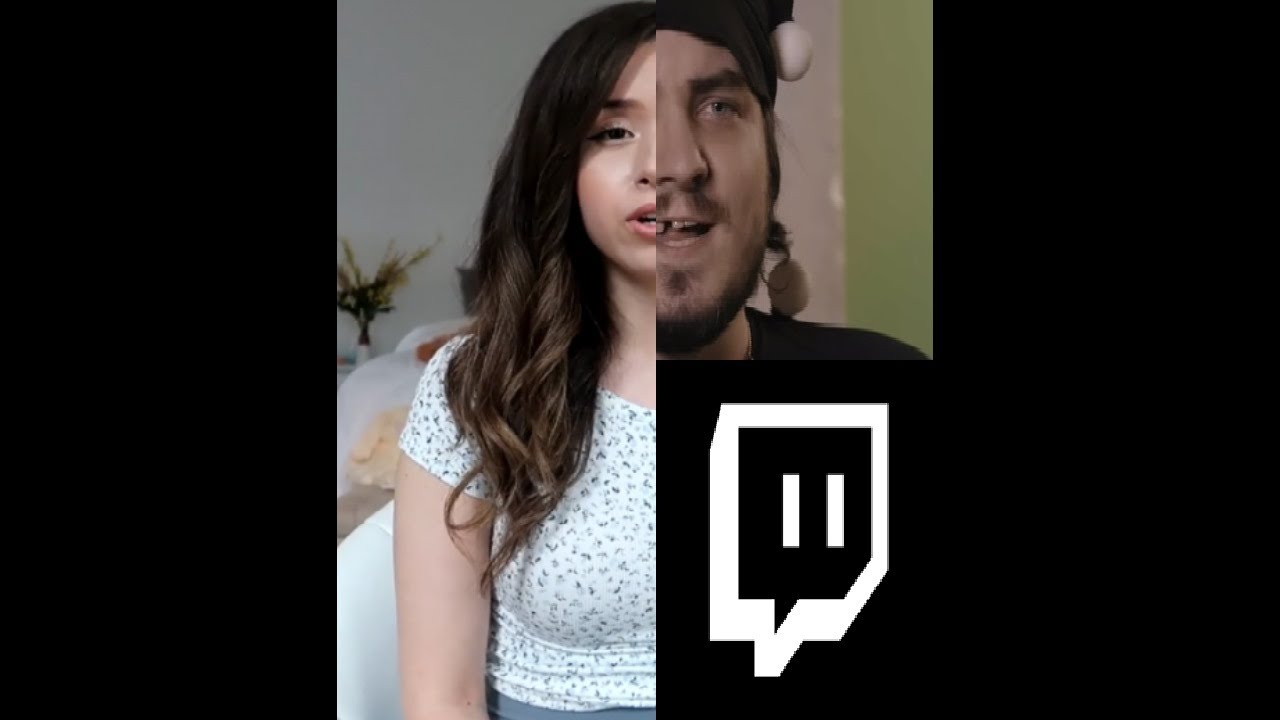 [БЛRT$КИЙ TWITCH]-Pokimane/уход Maddyson и Джинсуха/Покимане Entertainment
Who was Miah Cerrillo and what was her cause of death? 11-year-old speaks about Texas school shooting Entertainment